We are proud to present the following speakers at VQ Knowledge and Strategy Forum 2013. 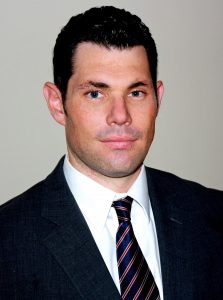 D. Casey Flaherty is corporate counsel at Kia Motors America, Inc. He oversees KMA's dealer-related legal matters - marriage (transactional) to divorce (litigation) and everything in between -as governed by the ludicrous and esoteric dealer franchise laws. Casey has also founded a working group on electronic discovery forKMA and the other U.S. affiliates of Hyundai Motors (Korea). Before moving in-house, Casey served time inBigLaw where his practice focused on complex commercial litigation and electronic discovery. Based on what he witnessed inBigLaw, Casey developed a technology competency audit that he administers to his outside counsel. Casey is currently in the process of automating his audit and offering it free to other in-house counsel. Casey regularly writes and speaks about his audit, electronic discovery, budgeting, and other topics.

Janet Day is Director Technology and Infrastructure Services atBerwin Leighton Paisner. Janet has worked in legal IT virtually all her working life - even her MBA speciality was 'CompetitiveAdvantage in the Legal Profession'. After working in administration at A&O, Janet set up a specialist consultancy practice looking at technology services (in their widest sense) for legal firms. She joined BLP about 15 years ago - initially as a consultant but later as their IT Director with a wide range of responsibilities. She is responsible for technology in its broadest sense, including ecommerce activities, knowledge management services and the building and infrastructure. In 2005 Janet won the BCS award for IT Director of the Year. The team have won many awards including Computing magazine's Best Places to work in IT in 2007. Janet won IT Director of the Year at the Lawyers awards in 2008 and at the 2009 Legal Technology Awards Janet won the City/national - IT Director of the Year. In 2011 she won the 'Greatest contribution to legal technology'award at the Know List. 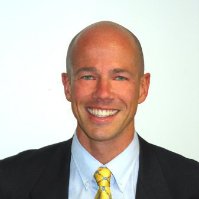 Stuart Kay is Director, Global Business Systems, for Baker & McKenzie, with responsibility for all global, lawyer-facing technologies. He has led some of the largest global technology change projects at Baker & McKenzie, including deployment of a global collaboration portal, global knowledge management technologies, and core desktop systems. Stuart commenced his career as a lawyer in private practice. He spent several years in policy and senior management roles in government before returning to the legal profession to work in knowledge management and technology.Now based in San Francisco, before moving to the United States he was the Head of Knowledge for Baker &McKenzie's Australian offices. 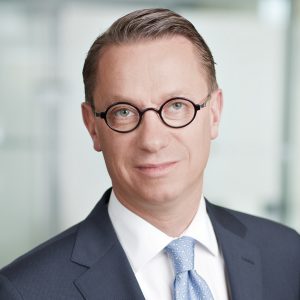 Stefan Erhag is ExceutivePartner at Delphi. Stefan has beenDelphi's Executive Partner for five years and has recently been re-elected for a period of three more years. Delphi is one of the top commercial law firms in Sweden with a constant drive to be at the leading edge by being proactive and adopt new technology and ways of working. In 2012 Delphi won the awards "IT/Telecom Law Firm of the Year" by BG Research's Client Barometer and "Swedish law firm of the year" in the International Law Office (ILO) Client Choice Award 2012 and also recently received the 2013 Chambers andPartners'Client Service Award.

Lisa Göransson is the Head of the Nordic desk at Allen & Overy LLP and is based in the corporate department in London. Her practice focuses on corporate finance and general corporate work related to the Nordic region, including M&A and capital markets transactions, particularly cross-border transactions and transactions involving Nordic entities. 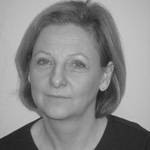 Inger Brattne is Director of Legal Affairs at Pfizer Sweden aswell as Lead Counsel for the Mid-Sized Markets Region 1 inPfizer Europe. She is a member of the Board of the Mediation Institute of the Stockholm Chamber of Commerce and of the Board of Stockholm Lawyer´s Association (Sw. Juristföreningeni Stockholm). She was president of the Swedish Association ofInhouse Counsels (Sw. Bolagsjuristernas Förening) during theyears 2003-2005. 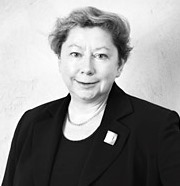 Ingrid Eliasson is a partner of DLA Nordic and head of the technology, media and intellectual practice group. She works mainly with companies in strictly regulated sectors and leads the Life Science team. Ingrid also has broad experience from then banking & finance and telecommunications sectors, both of compliance and of drafting and negotiating commercialagreements. Ingrid is listed in Chambers Europe 2012 under Life Sciences and TMT: Telecommunications. 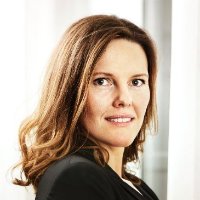 Anna Lensmar-Friedman, CEO of Poolia Legal, has a background as a lawyer and has been working as a legal recruiter specializing in psychometric profiling for the last seven years. Poolia Legal was the first legal recruitment company to establish on the Swedish market in 1999.

Carl Östring is General Counsel of investment firm AB Traction and Treasurer on the Board of the Swedish Corporate Counsels' Association (Sw. Bolagsjuristernas Förening). Formerly a receiver in bankruptcy and Managing Partner of Magnusson Stockholm, as well as having served as Business Development Counsel of Magnusson Moscow and Minsk, Carl today specializes in contract law, insolvency law and corporate law as well as stock market law. Carl is a Director of the Board of Duroc AB (Publ) and on the boards of several subsidiaries within the AB Traction group. 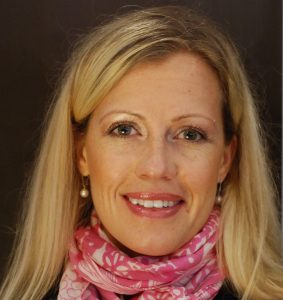 Cecilia Sternius is Nordic Legal Counsel Director at Dell. She specializes in contract law, IT law, employment law and in compliance related matters. Since 2012 she is Chairman of the Board of the Swedish Company Lawyers' Association (Sw.Bolagsjuristernas Förening). 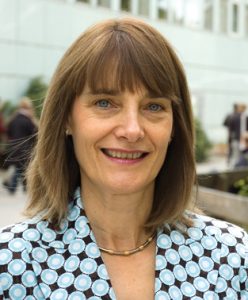 Patricia Shaughnessy is head of the master programme in International Commercial Arbitration Law at Stockholm University, a SCC Board Member, and the Chair of the Arbitration Section of the Stockholm Center for Commercial Law. She has acted as an arbitrator, and consulted for organisations such as the World Bank, the European Commission, SIDA and USAID in a number of countries.